Buy a coin Ruslan AN-124 Aircraft 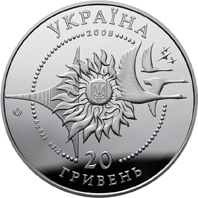 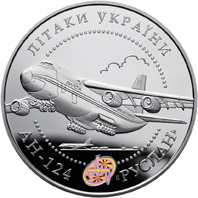 On the coin reverse there is depicted `Ruslan` AN-124 aircraft and between the coin outer rim and the bead circle there are circular inscriptions: ЛІТАКИ УКРАЇНИ (aircrafts of Ukraine) - above; АН-124 `РУСЛАН`( Ruslan) - beneath. Between these two inscriptions there is `AН` (AN) logotype which is holographic on the silver coin.

The coin is dedicated to `Ruslan` AN-124 aircraft, the world biggest as to its size and carrying capacity, which is now in serial production and is unique as to its transport efficiency 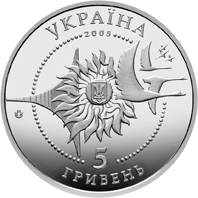 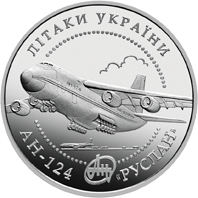